Thank you! Your submission has been received!
Oops! Something went wrong while submitting the form.
Quick Enquiry
Close form

Modular Builds – Yes or No?

Modular buildings are prefabricated units that are assembled on site or in offsite locations, rather than constructed through traditional building methods. These modular buildings can be single unit modules or larger buildings, formed by connecting multiple modules.

The first Modular building recorded is the one manufactured by Henry Manning for his son emigrating to Australia. They were spotted during the California Gold Rush, but rose in popularity after World War 2, when people were looking to quickly rebuild after the destruction of the war. An expedited and efficient way of constructing buildings was in great demand.

Fast forward to 2019 and whilst modular building is widely used, it still retains many of its critics.

The regular gripes you will hear from people when discussing this subject are usually along the following lines:

● Land Restrictions – Some local authorities may still not permit you to use this method of construction.

Having said that… There is definitely a greater trend to not always build 100% modular, but a lot of projects are looking to use modular as much as possible for many reasons:

● New Construction – As the units are always built new, they should always  meet the latest codes and standards. If adjustments are needed, this can be done in the factory. Modular buildings are also typically more durable, as they also have to deal with transport loads.

● Cost Effective – Due to the nature of how a modular unit/building is constructed (several components constructed at once), you are naturally able to leverage economies of scale. Weather delays are eradicated as construction takes place inside.

● Speed – Most modular builds happen in a similar environment to a typical factory assembly line. Streamlining the construction, whilst in controlled conditions. Also inspections can happen onsite and at the same time as the assembly. Once the units arrive on site, it’s now a matter of assembling, rather than constructing. This vastly reduces an onsite construction schedule.

The construction industry is definitely realizing the benefits of modular building. For instance here in NYC, Citizen M has constructed the majority of both their Times Square and Bowery hotel locations with modular builds. Also Marriott are about to start this year on a new 168 key, 26 story AC hotel in Nomad. This will be the world’s tallest modular hotel.

At CJS we are certain that there is a future for modular building, it’s just about identifying the best types of projects that can truly benefit from this approach. Hospitality is a clear favorite if some of the recent NYC projects are anything to go by! 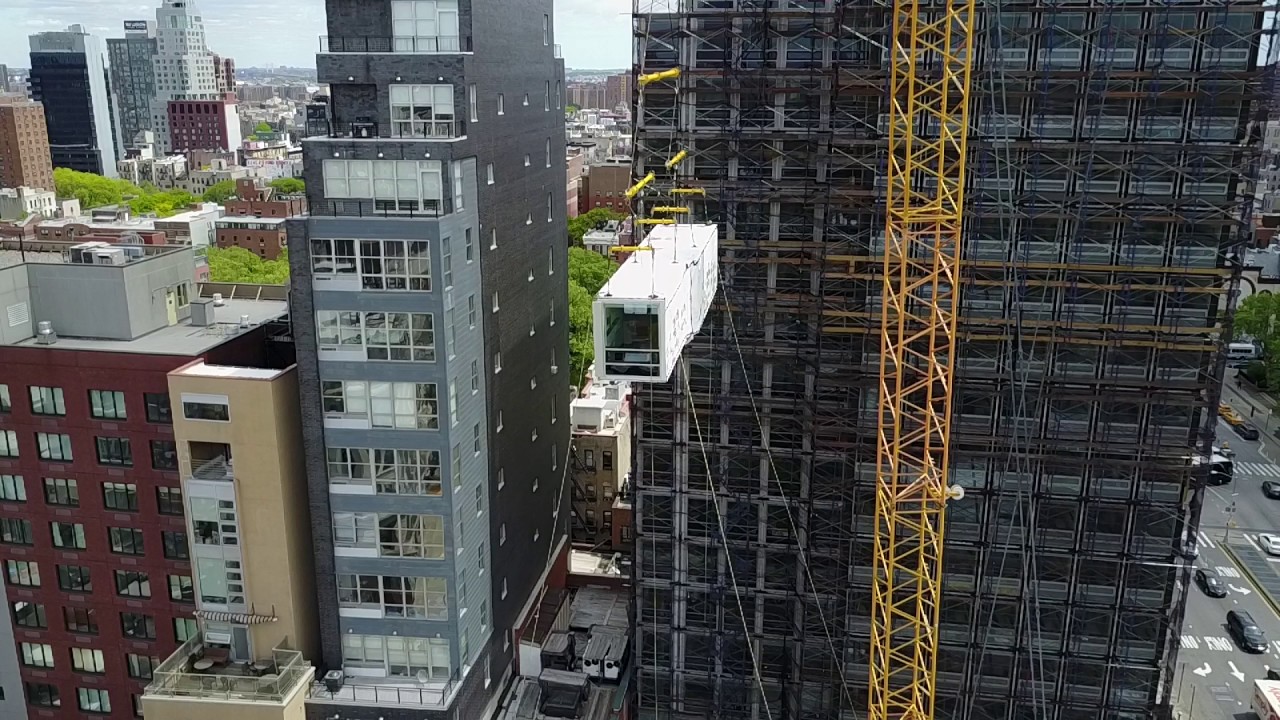 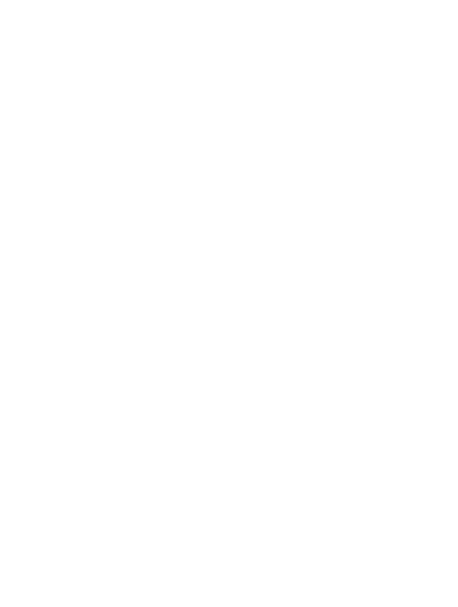 We at CJS Builders are pleased to launch our new website www.cjsnyc.com

Social Media in the Construction Industry

Whilst social media continues to evolve, people and/or companies are still yet to either take the leap into the world...